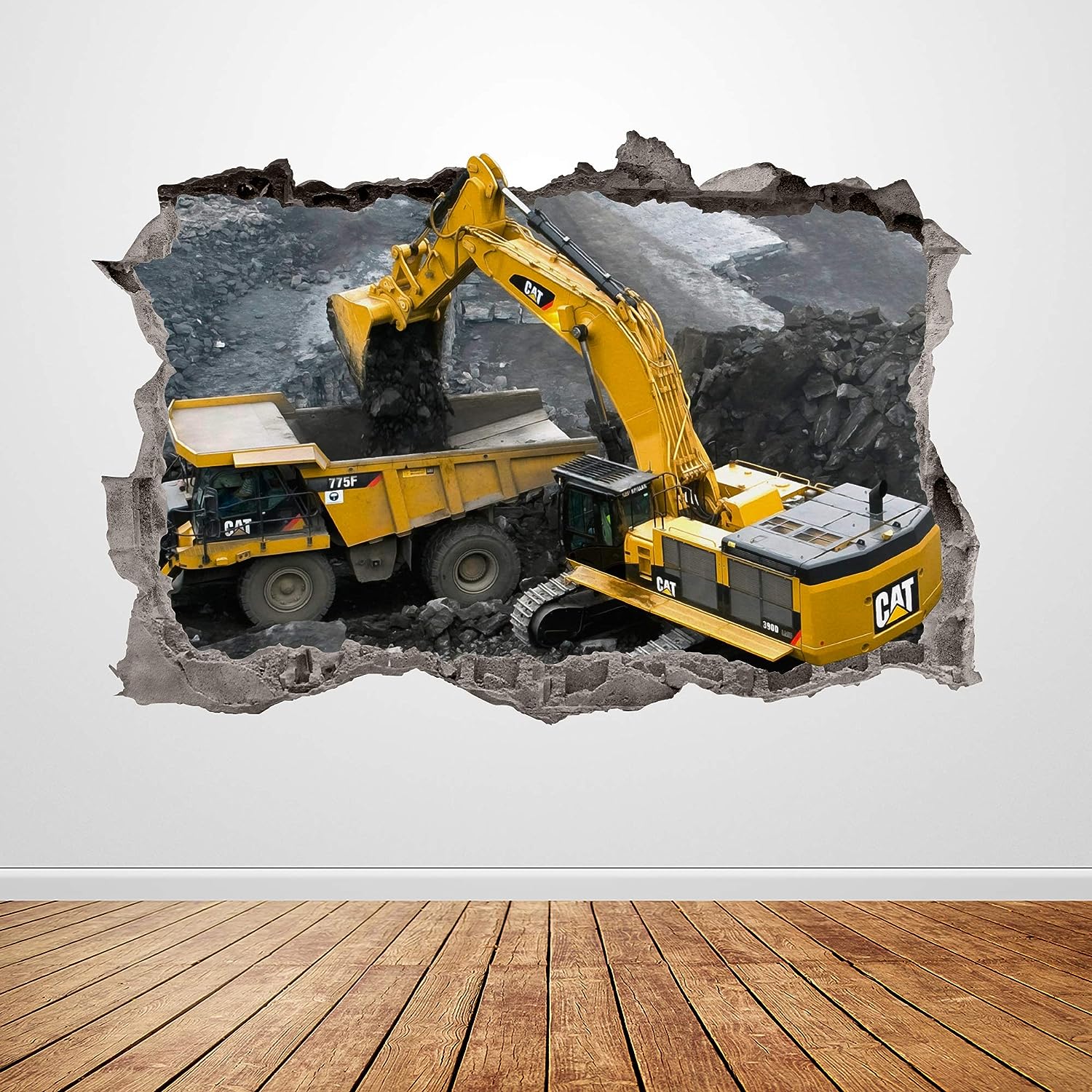 ★ Our self-adhesive decals are an easy and affordable way to decorate any room. You can add a special touch to any smooth surface such as walls, doors, windows, dressers, bed frames, mirrors, and more.