Harness the cleaning power of bamboo rayon in your kitchen! 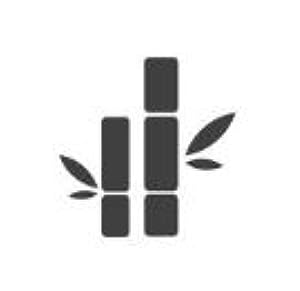 Studies have shown that rayon from bamboo absorbs grease and oils better than any other fiber out there. So we've woven this magical bamboo fiber into a kitchen towel to help keep your kitchen spotless and get at those tricky stains. Easily lift oil and grease off of pots, pans, countertops, oven racks, appliance surfaces, stovetops, tables, dishes, all without the use of harsh chemical cleaners. Get the cleaning power of bamboo rayon and microfiber all in one amazing towel! "p" Everplush Technology is a one-of-a-kind patented technology that merges the performance and high cleaning efficiency of microfiber with the features of natural fibers. At the center of every Fabbrica Home Bamboo Rayon Kitchen Towel is a high density microfiber core that pulls water in immediately to absorb liquid. The dual loop structure increases surface area for absorption and drying times. And the gentle touch of bamboo rayon and microfiber ensure that even your most delicate surfaces are protected. Plus, Everplush's core is fast-drying, just wring out and hang up, and let the air pockets within the center of the towel dry it off faster than any other kitchen towel. 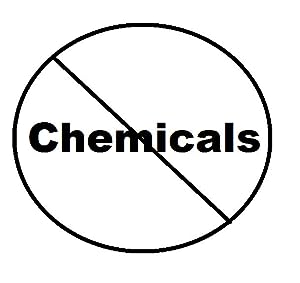 The power of microfiber and bamboo together clean up the dirtiest messes without the use of heavy cleaners or de-greasers. Just add water, let sit, and let the Fabbrica Home Bamboo Kitchen Towel do all the work. For extra heavy jobs, add a bit of liquid soap to move the process along. Eliminate the use of chemicals and toxic poisons in your home, and switch to the naturally clean power of microfiber.

Reusable for a more sustainable kitchen 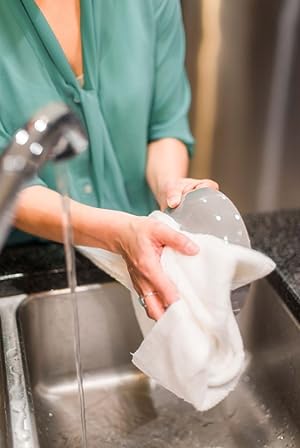 Don't waste money and resources on disposable towels. Fabbrica Home's Bamboo Rayon Kitchen Towels are durable, machine washable, and stronger than any other kitchen towel out there. It cleans up the heaviest grease and oil stains, and then comes out clean in the wash! No-tear construction means these towels can stand up to some heavy duty cleaning, and can even be used outside the kitchen.